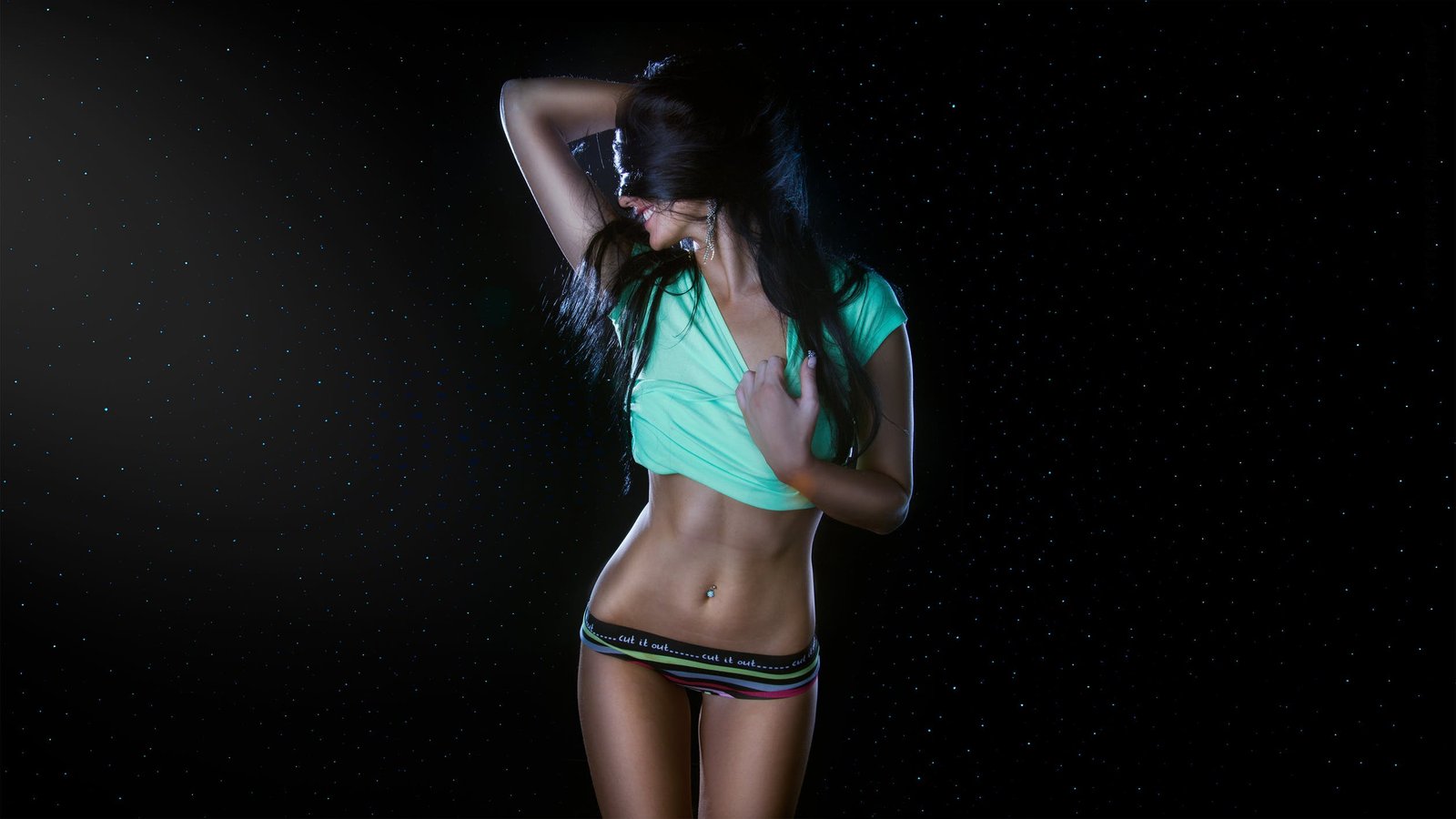 What is a strip club?

Counter to the common belief, striptease is not performed only by women. There are also male strippers to entertain the female public. However when women disrobe for men is more wide-spread all over the world.

Strip clubs have numerous different names such as nudie bars, peelers, go-go bars, girly bars bikini bars, skin bars etc. Anyhow they are called there are basically three types regarding the number of clothes that women leave on. In this regard, there are fully nude, topless or bikini strip clubs. Most go-go bars are bikini establishments. Of course the more a performer shows, the more popular the institute will be, therefore full nude establishments are most popular.

Performers can also be different. Dancers are employed to keep the clients of the bar entertained before the real strippers perform their shows. The working environment is typically inside of the club but sometimes performers are contracted to work outside of the club. In the last decade as the internet has grown to its current size, we can find online strip clubs too in order to avoid intrusive behavior of clients.

Darling Cabaret is referred as “fabulous, there is no another same in Europe”. This strip club is located in the heart of the city, in the Red Light Street, among like FKK Sexy Sauna club or Atlas Cabaret.

Darling Cabaret is a two-story place and has a 1930s tradition style but successfully adapted to the current trends. The club has a limousine service that drives you to the spot from outer regions of the city. At the entrance, you will find statues of topless women.

The strip club has four bars. Each bar has an own stage where the girls perform showdances during the whole night. The main stage can be found downstairs is the number 1 attraction. You can find lots of sitting space in this area. You’ll see over 150 dancers on the stage.

The dancers come from all over the world and give an unforgettable experience. If you go upstairs you have the chance to follow the events of the main stage downstairs. The girls are mostly amazing. The private rooms are a bit far away from the main area.

London plays an important part in the sex industry and has several strip clubs which you can attend. Prostitution is legal in London and other parts of the UK. London has the UK’s most famous Red Light Districts such as King’s Cross, Soho, Piccadilly and Gropecunt Lane.

However Piccadilly and Gropecunt played important role in the medieval era, today they are out of function. Soho has many strip clubs, bars, and massage parlors. Here you will find American, African and Asian girls who entertain their clients. Some strip clubs in London which you can visit are Sunset Strip, Metropolis Stripclub, Proud Cabaret city and many more.

Maxim often gets the title “Strip Club Wien” because it is one of the best venues in the city. It is managed by a well-knows staff, has more than 25 international girls and sex is also possible with them.

Maxim Wien is located in the absolute city centre, in the 1st district, this area is one of the cleanest and safest place of Vienna. 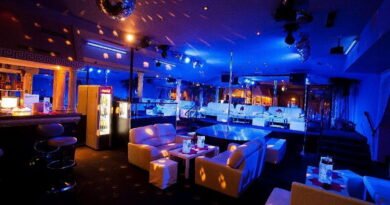 What can you do in Strip Club Maxim Wien? 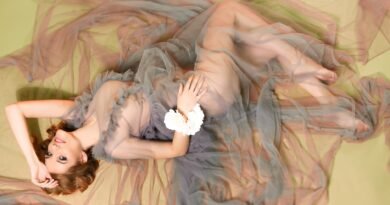 Public angered that minors can visit strip clubs in Metaverse 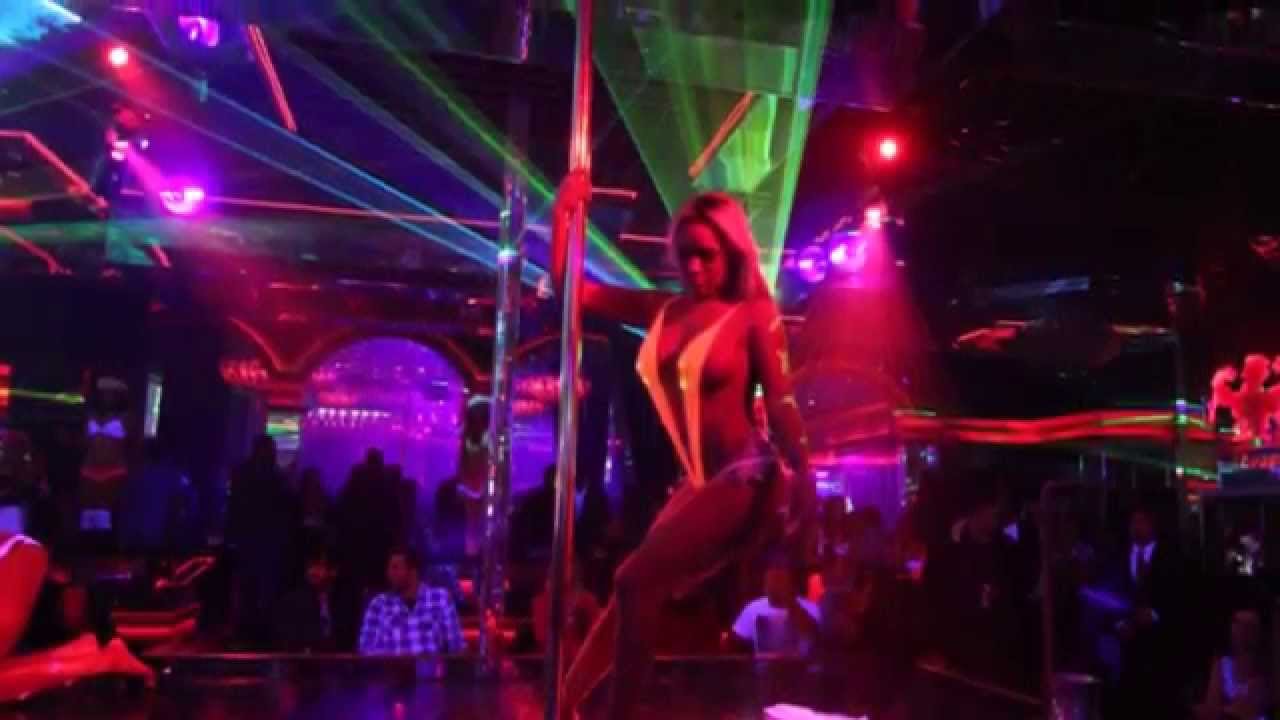