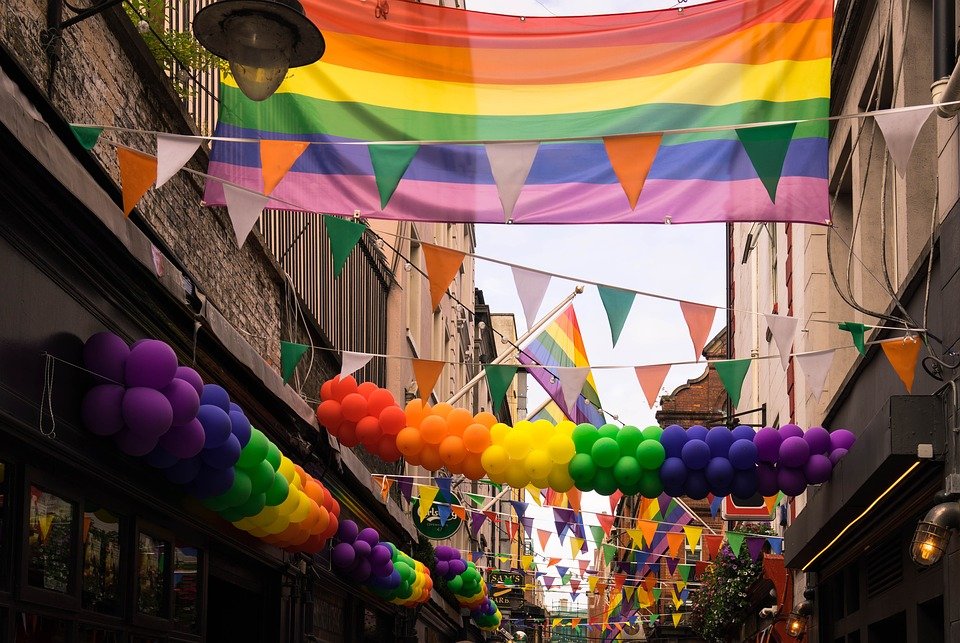 The world is more accepting of everyone than it ever was. Plenty of European countries show this with the Netherlands taking the lead. They were the first country to legalize same-sex marriage in 2001 and now more than a dozen countries have followed. The latest one of these in Austria.

This change came about when two women who were engaged in a civil partnership couldn’t marry. They were denied the possibility by Viennese authorities and took the issue to the top court. Until December 14, 2017, the law that restricted same-sex marriage finally got nullified. The new law took place on December 31, 2018. So, from now on, gay and lesbian couples are allowed to marry in a civil ceremony.

Quick Info: Vienna is even looking to hold the EuroPride event in 2019, which you can read about in this article: https://stripclubwien.com/articles/wien-will-be-city-to-hold-the-europride-event-once-again/

Even Germany doesn’t allow same-sex marriage, only civil partnerships. There are a lot of European countries who also deny gay marriage. These are mostly Eastern European countries such as Poland, Bulgaria, Lithuania, Slovakia, and Romania. 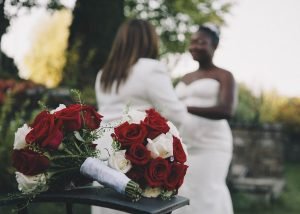 This latest development will bring about a great change in how the people of Austria view marriage and sexuality. What do you think? Do you support this change? Let us know your answer in the comment section below! 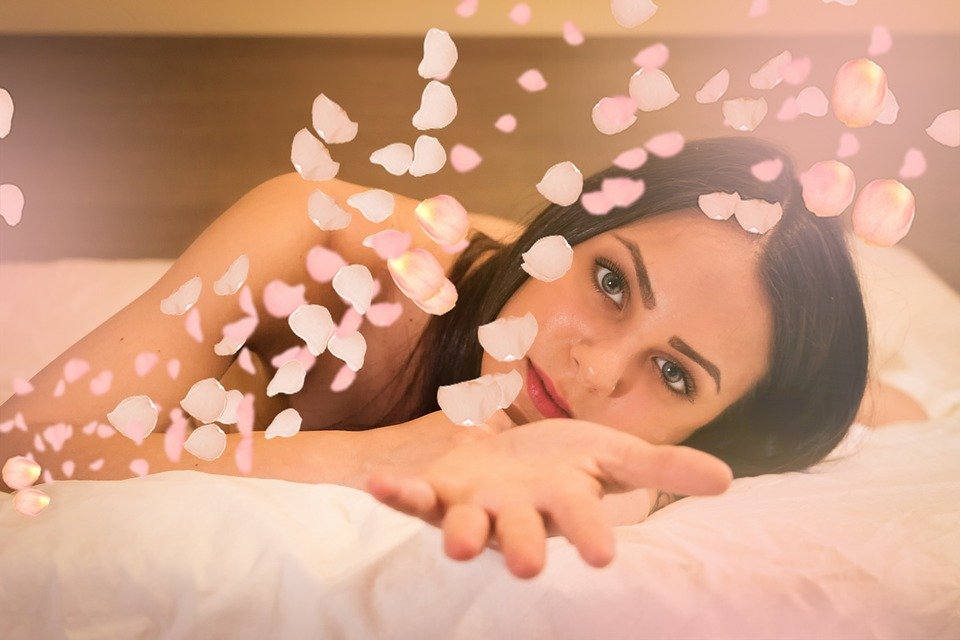 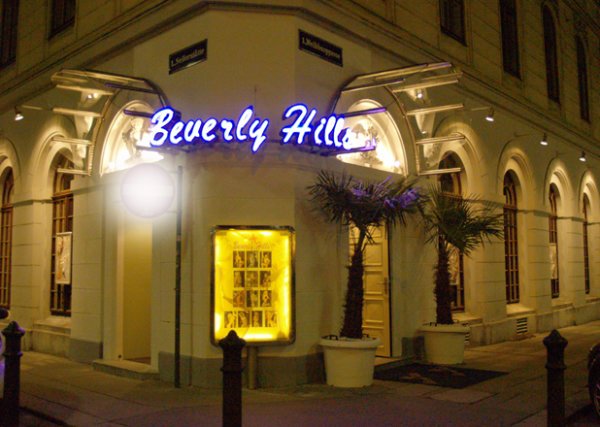