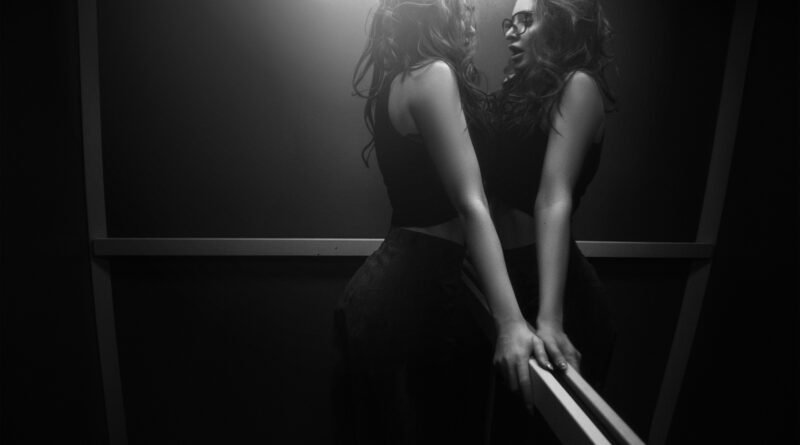 During this year’s Astroworld festival in Houston nine people were trampled to death. Drake was one of the performers at the festival.

According to social media, just the day after the tragedy, Drake has been seen partying and showering stripears with money, the rapper leaving about $1 million on the dance floor of the Area 29 strip club in Houston.

In the video posted by the rapper, on November 9, on social media, ecstatic women can be seen gathering the cash. When a man encouraged them to say ‘’thanks Drake’’, you could hear them all say ‘’thanks Drake!’’.

Drake only reacted to the tragedy that took place at the festival after three day from the day it happened.

He posted a photo on Instagram of him on his knees and praying and wrote: ‘’I’ve spent the past few days trying to wrap my mind around this devastating tragedy’’.

More than 100 people already filed against the concert promoter

Another performer at the festival was Travis Scott and is reported that when hearing the news he bursted into tears and laid low with the mother of his children, Kylie Jenner.

Drake is a regular at the club where the video was taken and is presumed that he spent there the night before the tragedy as well.

More than 100 have already filed against the concert promoter LiveNation, Drake and Travis Scott.

Drake’s spokespeople denied answering any questions on the topic. 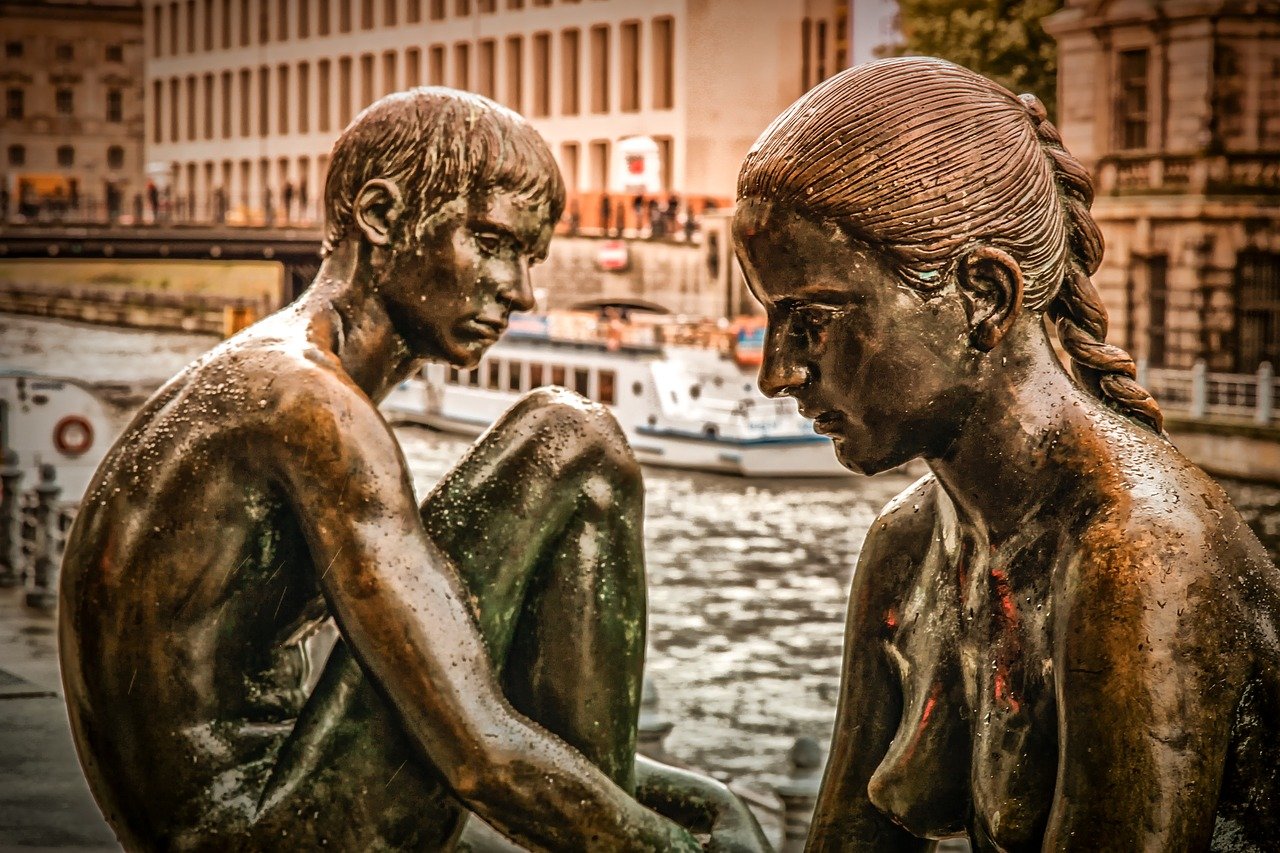 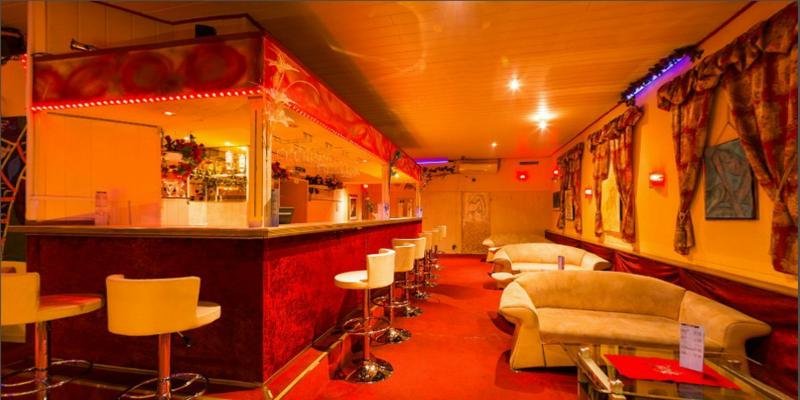