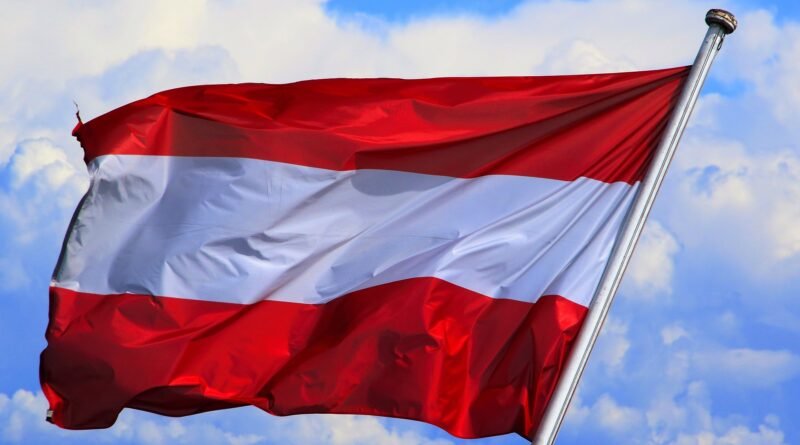 Austria is one of those countries where prostitution counts as a legal job that is regulated by the government. There are various rules and laws to follow and most of them are for the safety of the sex workers working in clubs, brothels and as escorts.

These laws can vary depending on which province women choose to work at. In this article, we are going to shed some light on these differences. We are going to talk about what women need to do to become legal sex workers and the illegality that is still prevalent in Austria.

Working as a legal prostitute in Austria is only possible for those who follow the laws and rules set by the government. There is no other way around it, since sex work has to be safe both for the worker and the client. This is why women need to undergo health checks, which is mainly emphasized on checking STDs.

Once they get a green card from the assigned doctor, they can legally apply at the place they want to work at. They also need to pay taxes and health insurance just like any other legal worker in the country.  Women can also choose a province depending on which laws are the most beneficial for them.

For example, there is Vorarlberg where prostitution laws are the strictest. Women there are only allowed to work at brothels that are approved by the government. During the Coronavirus, there are no brothels to work at, so legal prostitution is basically non-existent there.

There are some other examples that are worth mentioning besides Vorarlberg when it comes to prostitution laws. There is also Vienna where escort girls can enjoy the most flexible laws in the country. In Lower Austria and Burgenland, it is a bit more specific.

There, escorts can only visit houses and apartments where there are no children registered as residents. In Styria and Lower Austria, a similar law applies which only allows escort visits if there are no minors at the client’s place. In some provinces, escort work is not allowed at all, as only brothels are approved.

It is up to the upcoming sex worker to decide in which province she wants to work in. They need to research and inform about the current laws and make a decision based on that. By not knowing these things, they can end up being in trouble with the government.

Still Lots of Women get Forced into Illegality

Although these prostitution laws in Austria do help a lot of women who are looking to pursue this type of career, illegality is still prevalent. Unfortunately, there is still a lot of human trafficking and pimping going on in Austria. It is not even that women can’t earn a good amount with this type of work.

Legal prostitution is a lucrative job, not to mention that ladies working for brothels enjoy a high level of protection. They are protected by their staff, the brothel owner, and by the authorities as well. These all contribute to creating a safe work environment.

One of the things that happened during the Covid pandemic is that many women got forced into illegality. They want to continue working as prostitutes yet they have no other choice but to work in illegal apartments.

Meanwhile, the government knows that banning prostitution would only result in an increase in human trafficking. They don’t want to take away the support and protection prostitutes currently get from them. When such laws and regulations are active, it is also easier to identify victims of pimping and human trafficking and act accordingly.

As we have gone through the different prostitution laws and regulations there are in Austria, you can see that there is a lot to take into account. There is indeed a lot to consider for every woman who wants to begin her career as a sex worker there.

While being well aware of what they can do and what is prohibited, prostitutes get a lot of protection as well. They are not only protected by the government but also by the environment they work at. Legal prostitution on Austria guarantees for the client, as sex workers are only allowed to work if they have a green card.

The sad truth is that even despite these laws and regulations, there is still a lot of human trafficking going on. Many prostitutes are still working in illegal apartments and there is the risk of STDs as well. Nevertheless, the government is working hard to introduce new laws and regulations that can further help the situation.

Maxim – One of the best sexclubs in Vienna is open for business! 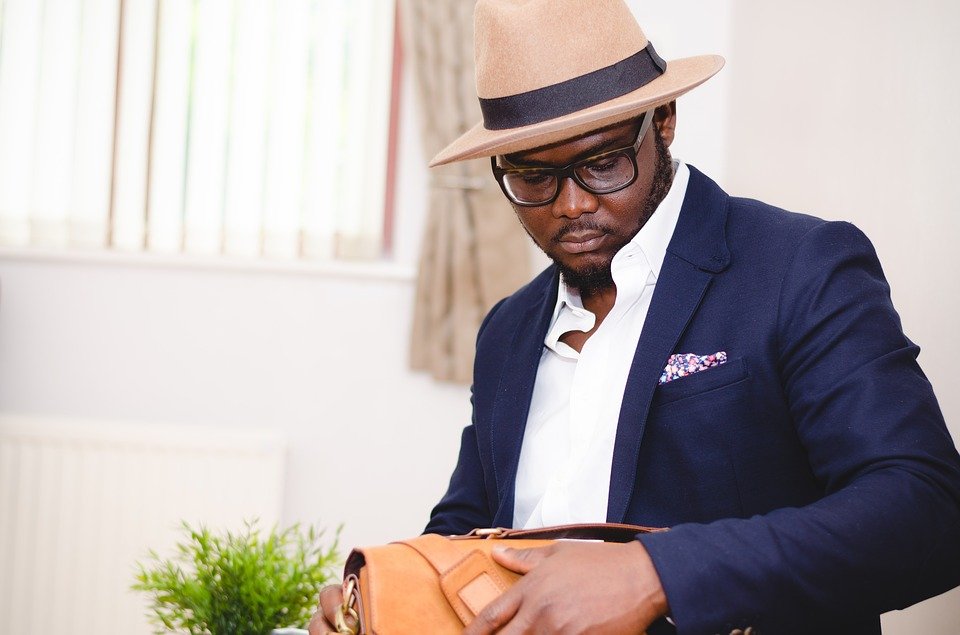 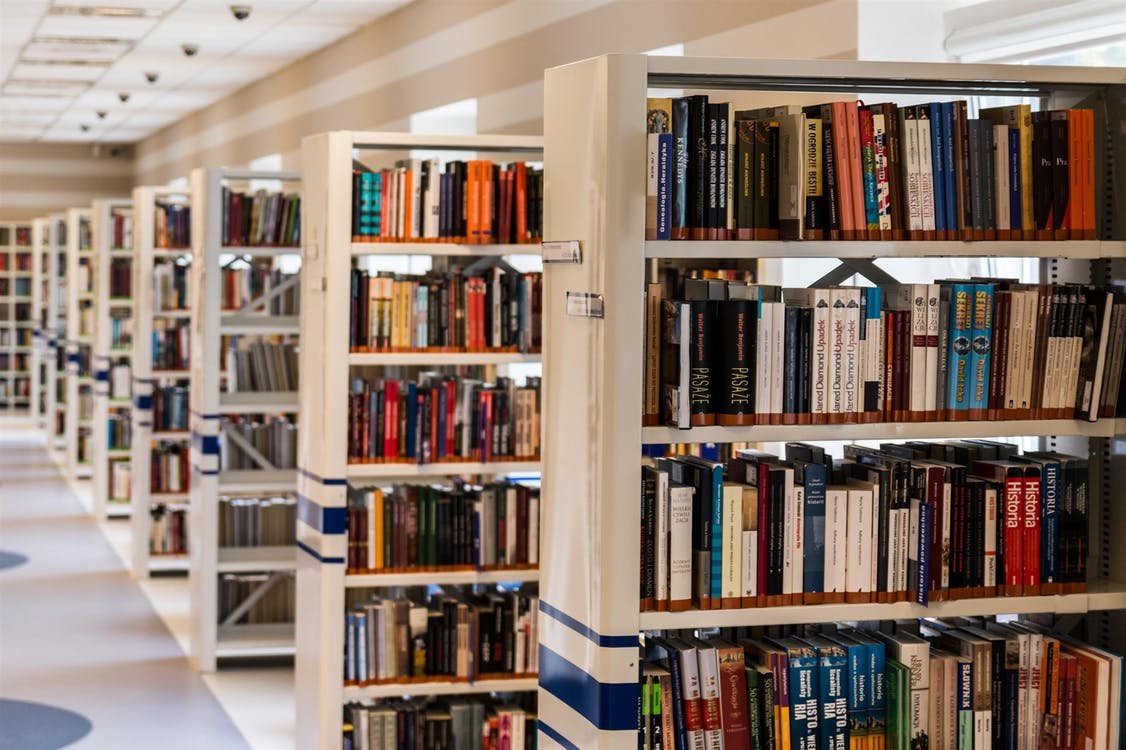