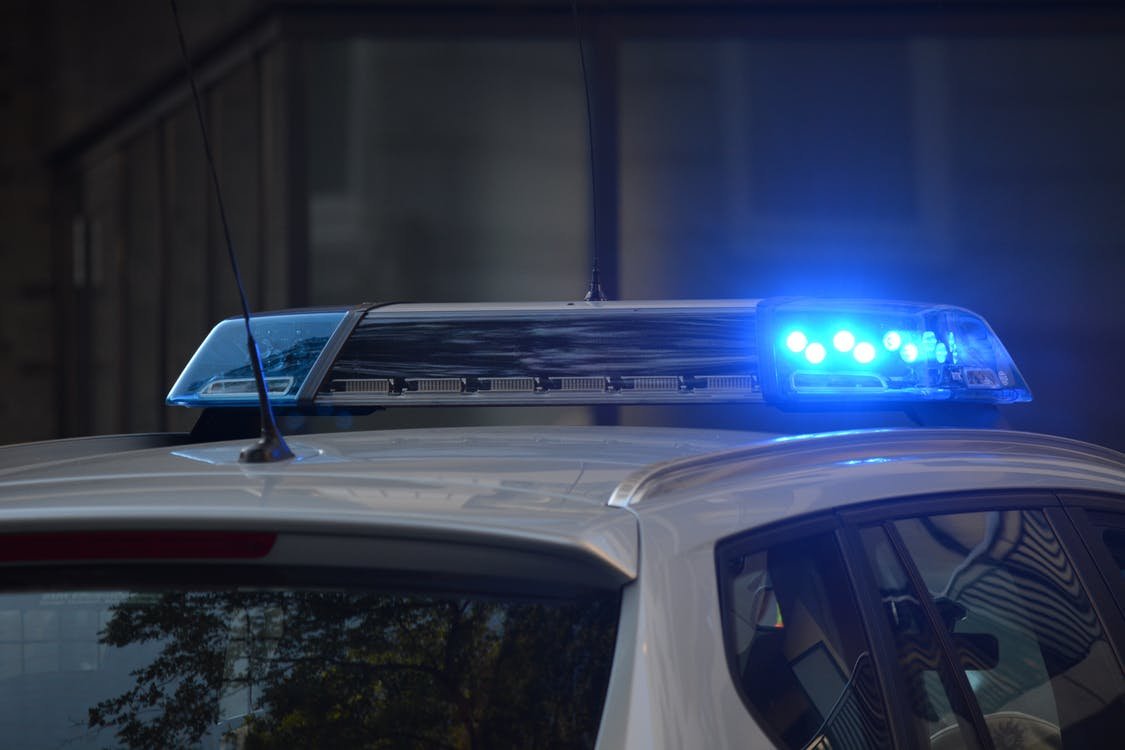 It was about time for the Austrian police to find and shut down several illegal brothels and unlicensed prostitutes. As a result of recent police raids, 17 apartments were found that operated illegally as sex studios. In addition, they busted five gang members who dragged Nigerian women to Austria and forced them to work as prostitutes.

These two stories were published in Sexclubwien where you can read them in great detail:

In Austria, sex work is completely legal for those who meet the requirements. Prostitutes have to be at least 18-years-old. In addition, they need to attend to health checks and to get themselves registered at the police. All this can be done rather quickly with minimum investment.

Despite this, the criminalization of prostitution is still an everyday thing in Austria. Many women get forced into prostitution by gangs who only want to capitalize on their situation. Fortunately, the police are more and more aware of this.

In the following two cases, they did a great job shutting down the abovementioned illegal apartments and gang members. Let’s see how illegal prostitution looks like in these common cases.

On February 20th and 21st this year, the police raided as many as 17 apartments. These were all well-known as illegally operating sex studios. Of course, the ladies and the people working there all got arrested. This was done by a team of 20 policemen who had a carefully crafted plan for the action.

A few of them went there as clients to verify these apartments as illegal brothels. The men and women arrested in the span of this action were between 22 and 60 years old. The sex workers were from Brazil, Romania, China, Hungary, Poland, Austria and Somalia.

There is still an on-going investigation that aims to find out whether these people are connected to human trafficking and other criminal activities in any way.

They mainly offered AO sex in these apartments, which is cheap and the service is often times bad. Clients who had a bad experience there probably suspected that they work illegally. They reported it to the police, which eventually led to these successful raids.

The fact that these girls worked illegally also means that no one knows whether any of them had STDs or not. In cheap studios like these, the client has a much higher risk of getting infected with STDs.

This was another recent case successfully investigated by the Austrian police. They caught five members of a gang that forced Nigerian girls to work as prostitutes. It Shut out that the gang was active in Italy as well. The police arrested them in Placenza, Italy and found another nine suspects, one of them in Greece.

This was all thanks to a Nigerian minor who provided information about the case. The police currently know about six Nigerian women who worked for the gang in Austria. There were no questions asked, these women were simply dragged there and forced to work right away.

The reason was simple. The gang members wanted to earn some easy money by running these prostitutes. Now they are in custody and face charges for fostering illegal immigration, violence, forced prostitution and other crimes.

Unfortunately, there is a lot of violence going on towards women in these cases. Illegal prostitutes are getting threatened day by day and they have to give most, if not all the money they earn to their pimps. There is so much money in it that it’s a full-blown gold mine for these criminal gangs.

As you can see by these examples, pretty much every citizen can go to the police and provide information about anything suspicious going on in the paysex scene. The reason why this is important is because who knows how many women are suffering behind the scenes.

Women who get forced into prostitution against their will are completely ruled by their pimps and they can’t see a way out. However, sometimes the police can work with little information and achieve great results. 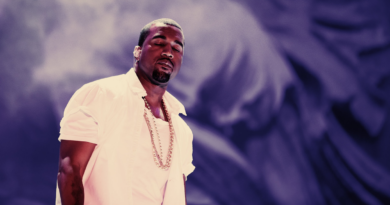 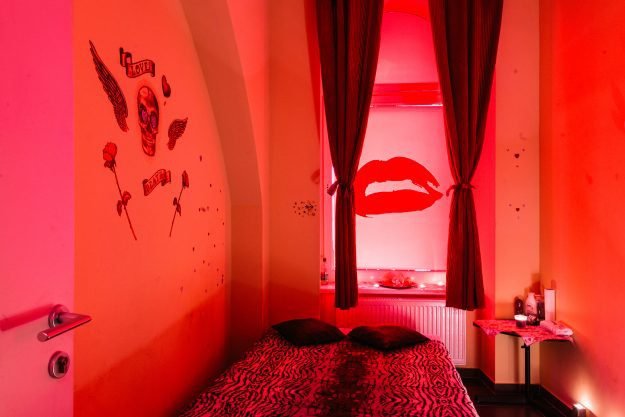